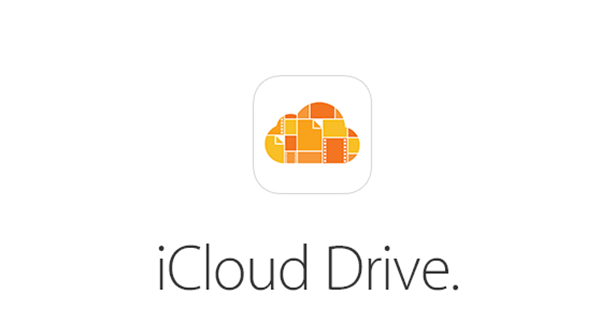 With the coming of iOS 8 and Yosemite brings a new feature titled iCloud Drive. iCloud Drive is Apple's 2nd attempt at iCloud data syncing for Apps. It also brings a more Dropbox like drive interface for file access and management. I currently do not use iCloud for documents. I mainly only use it for App settings and less important data.

Replacing iCloud Documents & Data, iCloud Drive is not backwards compatible with OS X Mavericks and iOS 7. Your existing App data can be migrated to iCloud Drive but with iCloud Drive enabled that data is only accessible to iOS 8 and OS X Yosemite devices. iOS 7 and Mavericks devices either no longer sync or continue with a parallel branch your data, very difficult to merge again later.

Since Yosemite is not finished and released (late 2014), you are given the option of whether you wish to turn it on yet. It is accompanied with warning in the post-iOS 8 installation wizard and in the iCloud section in the Settings App.

It's pretty clear, while still using iOS 7 or Mavericks and syncing App data don't upgrade to iCloud Drive yet.

During the beta testing, Apple and other users mentioned it and generally recommended using a different iCloud Account on iOS 8/Yosemite test devices. I did and turned on iCloud Drive. I have been managing separate iTunes Apple ID and iCloud ID since MobileMe. This was also used as an opportunity to finally start the changeover to one Apple ID to rule them all!

While most highlighted just the ‘iCloud Documents & Data’ part being affected, some loosely said ‘iCloud data’ and I found it unclear until recently whether other iCloud data (Contacts, Calendars, Reminders, Safari, Notes, Passbook) would be affected by using an iCloud Account with iOS 8 or migrating to iCloud Drive.

So I tested it. After a lot of backups and migrating some data, I signed into one iCloud account (with iCloud Drive previously enabled) on Mavericks, iOS 7, Yosemite and iOS 8. Changes made to Contacts, Reminders, and Bookmarks worked in all directions.

Given these results, I upgraded my iPhone to iOS 8 without losing the mentioned data syncing with primary Mac (using Mavericks). Other third party iCloud App data and documents will obviously no longer be available to Mavericks but for my usage this is not a problem. I could always use the iCloud website for documents if required.

I left this unfinished until I had tested both of the new iPhones, so it goes from the initial event response to some recent thoughts. iPhone 6 iPhone 6 and iPhone 6 Plus

In less than 22 hours Apple will announce its latest products including the newest iPhones. From the rumours, leaked parts, and WWDC14 one is very likely to be a larger 4.7-inch iPhone