In less than 22 hours Apple will announce its latest products including the newest iPhones. From the rumours, leaked parts, and WWDC14 one is very likely to be a larger 4.7-inch iPhone and possibly even a 2nd 5.5-inch iPhone. Given how much Apple has been building the event up with a countdown on the website (now front page) and the early announced Live video stream (6pm BST on 9th September) we could see more than just iPhones. The event is in a much bigger venue than usual, the Flint Center in Cupertino, and they have even been erecting an additional white structure next to the building. Everything points to something major.

Many pundits and iPhone users have long made fun of ‘too large’ Android phones and phablets. I was one of them. My preference has always been for a thinner, more compact version of the current screen size. I was happy with the 3.5-inch retina display of the iPhone 4. The slightly taller 4-inch change was a minor improvement with a slight reduction in the ease of one handed use. The thinner lighter design more than made up for this. From iOS 7 fowards, the increased use of swipe to go back and other gestures have decreased the need to reach for that slightly more distant navigation bar.

I am possibly using my iPhone more than I used to but less and less as an actual phone. Putting the oversized phone to your ear becomes less of a problem when it is a computer first and phone second or lower. Yet my feelings right now are largely unchanged. I would not mind a phone that is slightly bigger but I do not really want one like other prospective smartphone buyers, some of whom are changing to Android just for the bigger screens.

However, I am not the key audience for the largest predicted iPhone. I also own and use an iPad, mostly for reading and portable video watching. To me these larger screen iPhones would be best for those choosing to have one iOS device rather than two. It is also seems like something for teens who use a smartphone for everything but homework.

Will I get one? Friends always seem to presume I'll be getting the new one every year but I am on a 2 year upgrade cycle like many others. Each time my urge for an upgrade has decreased, while the wow factor after has not. My iPhone 5 is a great phone and has been solid performer. I do not know if it's iOS 7 Background App Refresh, Bluetooth or usage habits but my battery life has gotten a lot worse recently. My other reasons for upgrading would be performance and Touch ID rather than screen. To be honest I have not decided yet but look forward to seeing what they announce.

With regards to how these fit with into a new model range, I like Ben Thompson's predictions on pricing and models:

Size Classes and other iOS 8 features announced at WWDC make it possible to more easily support and optimise for variable screen sizes. My understanding right now though is that developers will have to drop support for iOS 7 and go iOS 8 only to get the best out of this. John Gruber's estimates on screen resolutions and DPI seem to make a lot of sense. From an App development point of view I'm not particularly looking foward to a possible @3x while also taking into account variable screen sizes. But we will have to see what really happens tomorrow... 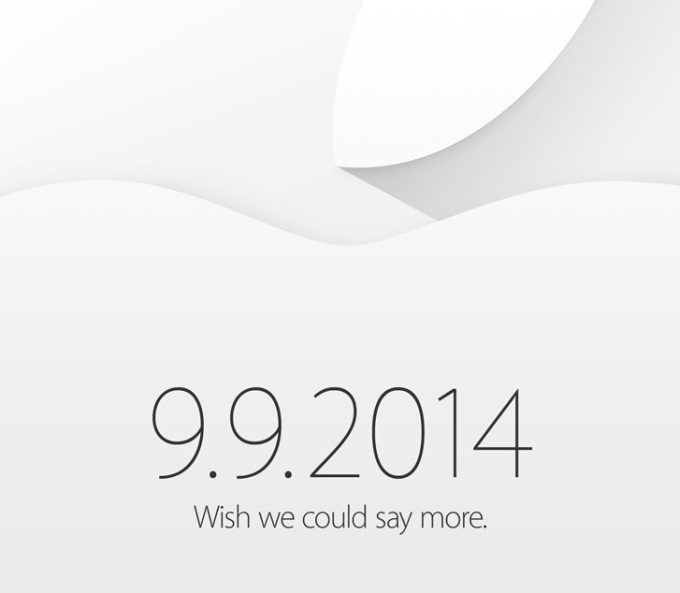 A little overdue but lets talk about attending WWDC 2014.

Undecided
—
A Bigger iPhone (really this time)
Share this